Find all the culture of India through our travel guide India. Information on monuments in India, places not to be missed, to visit during your trip to India from Mexico. Do not miss your trip to India with our cultural guide to India.

India is distinguished from other destinations by its incredible cultural treasure, which comes in part from its rich historical past. India has long been regarded as a land with an impressive cultural heritage and a colorful and flourishing folk culture. For years this country has experienced leaders from other countries like the Rajputs, the Mughals, the British and the Portuguese.

In addition, many religions have marked the times like Buddhism, Jainism … So all these riches have had a strong impact on the culture of India. Through its past, its dances, its architecture, its festivities, its languages, its beliefs, its customs and its styles of life, India is one of the most vibrant and culturally rich countries in the world.

The origin of Indian music is found in the beliefs of its inhabitants. According to Indian mythology, it is through music that Brahma created the universe. Note that Indian music is not written. In the past, it had to be passed on to the disciples and kept in the memory. Indian classical music is therefore largely based on improvisation around the musical scheme. 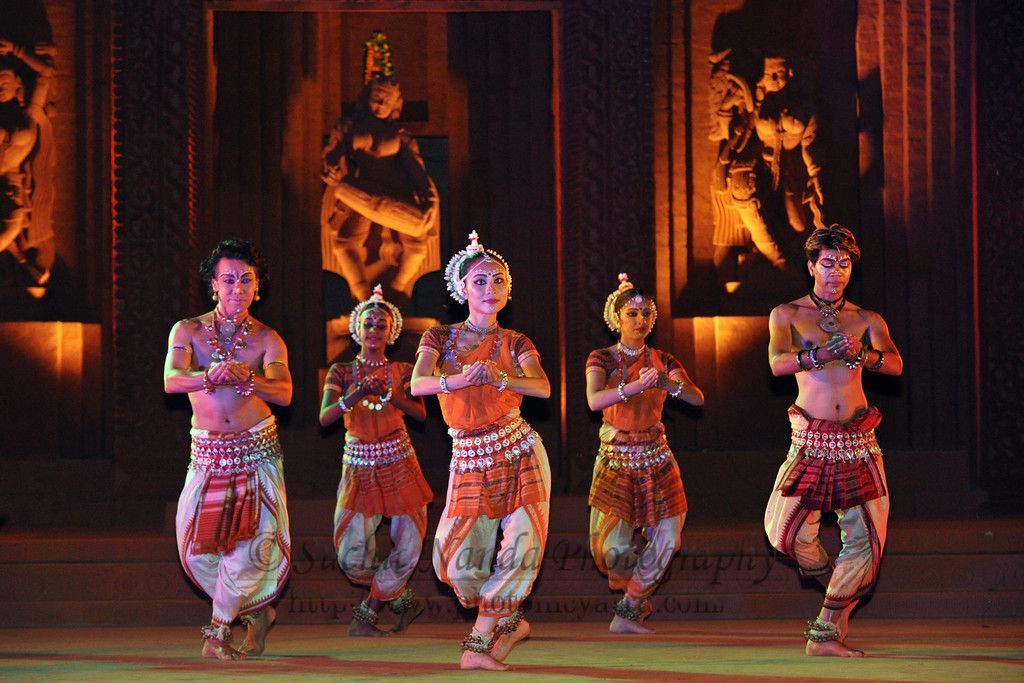 The country of spices has many dances related to religion and in accordance with the music of the country. There are different schools for each regional style. Indeed, we can cite the Kerala Kathakali which mixes theater, dance and music to tell the great episodes of mythology. The forms of dance are diverse: the dances of temples such as Bharatnatyam, Odissi, and Mohiniyattam symbolize the victory of good over evil. Kathak and Kuchipudi represent religious and mythological tales with the accompaniment of music, mime and dance. Finally, the Manipuri and the Dandiya Raas content the love story of Radha and Krishna (a couple that embodies love, passion and dedication). 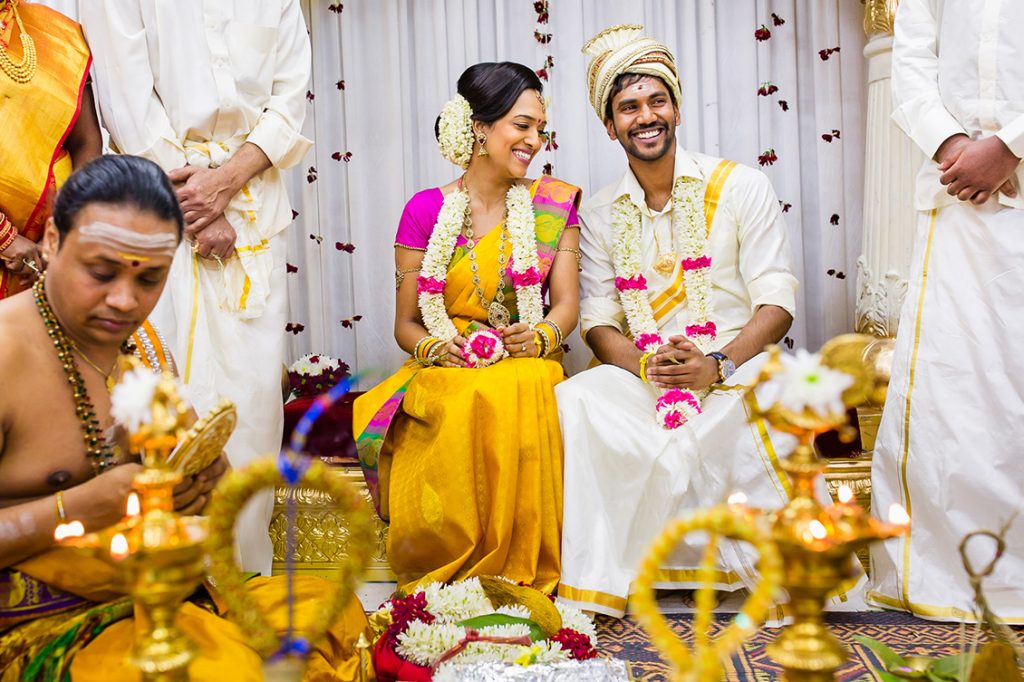 India also has many customs according to the religions in which one finds oneself. Among the most famous Hindu customs, one can highlight: vegetarianism for the sake of respect for all forms of life and the crucial importance of marriage which is one of the first causes of family debt. Some habits and customs are to be taken into account when traveling in India. For example, the use of the left hand is exclusively reserved for impure tasks. Finally, in Sikhism the classes are abolished, the consumption of meat is permitted, but not that of tobacco. Sikhs are supposed to carry the 5 K’s: uncut hair and beards, a comb, loose pants, a steel bracelet and a sword. 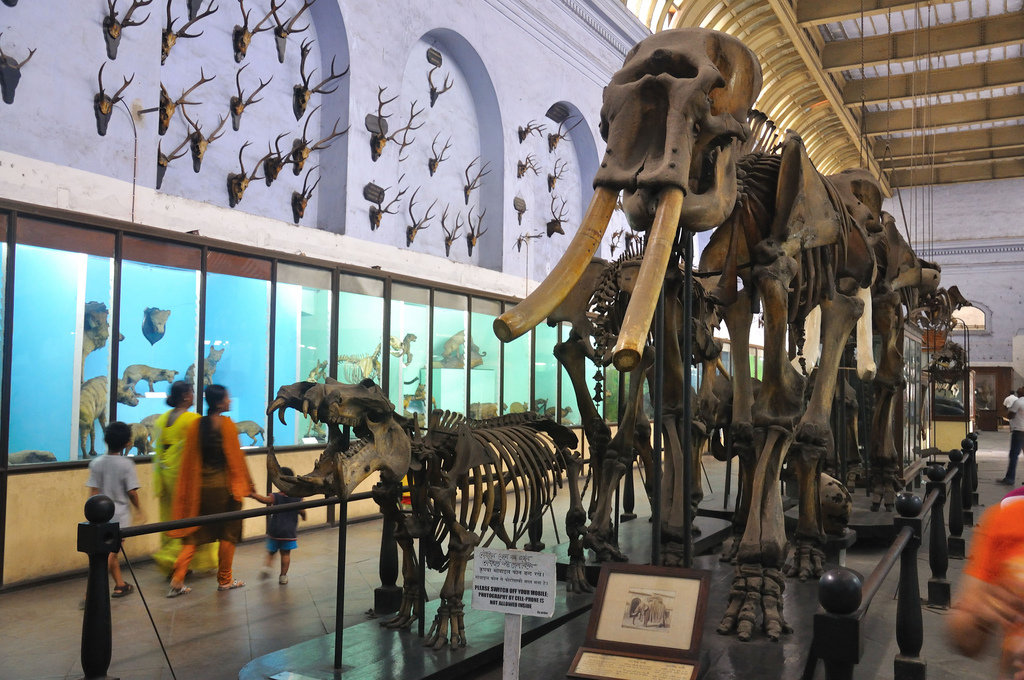 Delhi, the capital will show you the various treasures that the country has with its many museums, delicious restaurants, sumptuous monuments and cultural events. The city is divided into two parts: Old Delhi and New Delhi.

You will find the New Delhi Bazaars between Jama Masjid Mosque and Chandni Chowk Avenue. You will not find anywhere else like that between shouting salespeople, chatting customers and rickshaw picking their way through this huge crowd. Even if the city has a bad reputation because of its overpopulation, spend a day there to discover its countless monuments, including the UNESCO World Heritage Site Humayun Tomb.

Do not miss the visit of the red fort, the emblem of the capital. The Jama Masjid Mosque is a monument not to be missed in your visit to the capital. She is the perfect example of the cultural and religious mix of Delhi.

The highlight of your visit to the country is of course the city of Agra, located 2 hours by train from Delhi, it is the cradle where the Taj Mahal rests. Emperor Shah Jahan had built this house to the glory of his deceased wife.

In Goa, you can bask in its seaside resorts with coconut palms, beaches and tropical atmosphere, while enjoying a visit to religious sites like the caves of Ellora. For an Indian movie, head to Mumbai, the film capital of the country.

South India is full of unforgettable landscapes as in Kerala, where you can admire its endless beaches and its thousand and one night palace.

Despite its traffic jams, constant din and pollution, Bombay will satisfy you for its many bazaars, trendy shops, trendy establishments and numerous remains.

Sports And Recreation In India 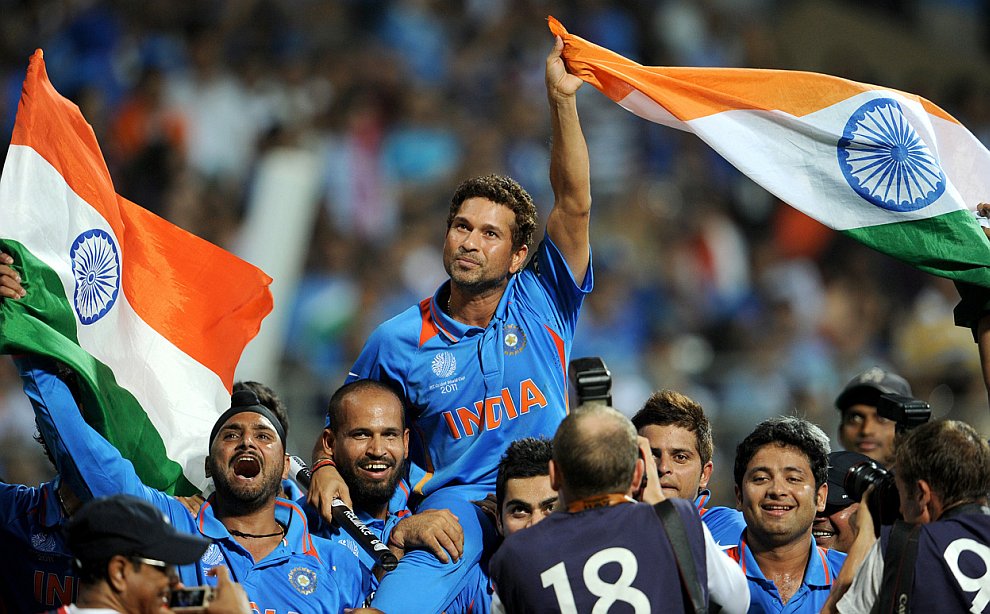 In India the national sport is field hockey even though cricket is a passion sport in the country. India’s reputation in cricket is well established and some players like Sachin Tendulkar are considered stars. The matches are watched by the entire population. Football is also very popular in the north-east of the country and especially in Calcutta. Since 1996, the country has its own national football championship.

Other traditional sports in India include Gilli-Danda, Kho-Kho and Kabaddi, popular throughout the country. All this without forgetting the ancient martial art of Kalarippayat and yoga.

Yoga, a true symbol of India. Yoga is a discipline aimed, through meditation, moral asceticism and physical exercises, to achieve the unification of the human being in its physical, psychic and spiritual aspects. There is not a yoga but yoga’s. The term yoga means union of body and mind through breathing. We combine physical and respiratory exercises. Among the most famous postures we can mention the posture on the head, the lotus and the salute to the sun. It allows one to find oneself and to obtain a spiritual ascent.  To experience all the cultures of India yes, it’s possible if you choose the best delhi agra rajasthan tour package, where you can explore the whole culture in one trip to India.